What Are SNS Nails And Why Is Everyone Talking About them?

Home » Journal » What Are SNS Nails And Why Is Everyone Talking About them? 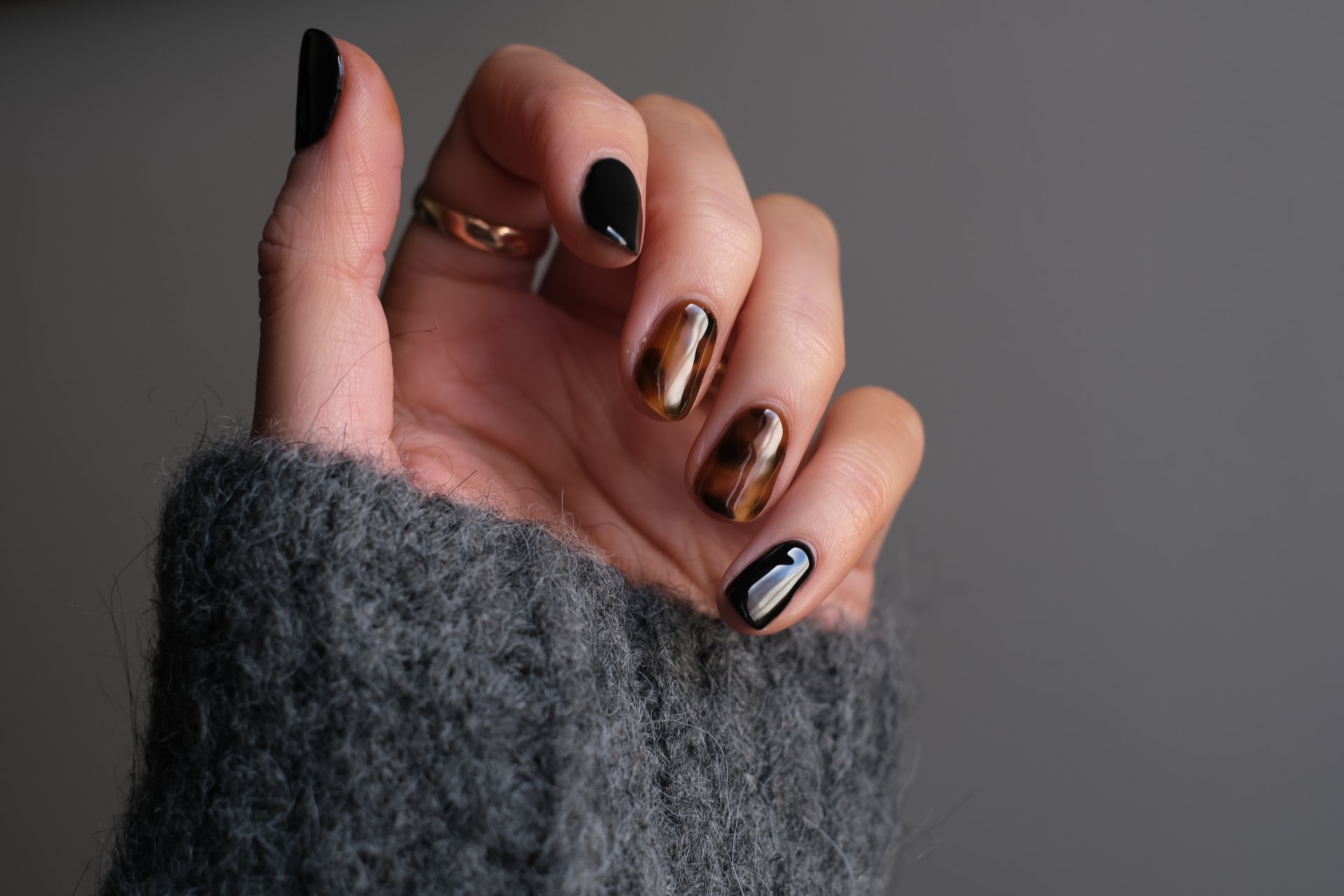 Gel nails, acrylic nails, shellac nails, nail art, there’s a lot to keep up with in the world of manicures, throw SNS nails in there and you’re forgiven if you’re left feeling a little confused.

If you’ve heard the hype about SNS nails but have no idea what they are, how SNS nails are applied and removed and how much SNS nails typically cost. Go ahead and rest those precious, ready to be manicured hands, because we’re about to give you the low down.

What are SNS nails?

SNS nails, otherwise known as a “dip powder manicure” or “Signature Nail Systems” aren’t exactly a new technique, but their popularity in recent years has seen them become a go-to request over the classic gel mani.

SNS nails are made with powder and glue, and the combo creates a long-lasting bond on your nails. What makes it different from your standard mani is that it doesn’t have that strong, acrylic smell and it doesn’t require a UV light to cure it the way gels do — making it a solid alternative, especially for anyone who is nervous about the potentially harmful effects that the UV lights used to dry other types of polish can have.

Similar to regular polishes, you can get your SNS manicure in every colour of the rainbow. 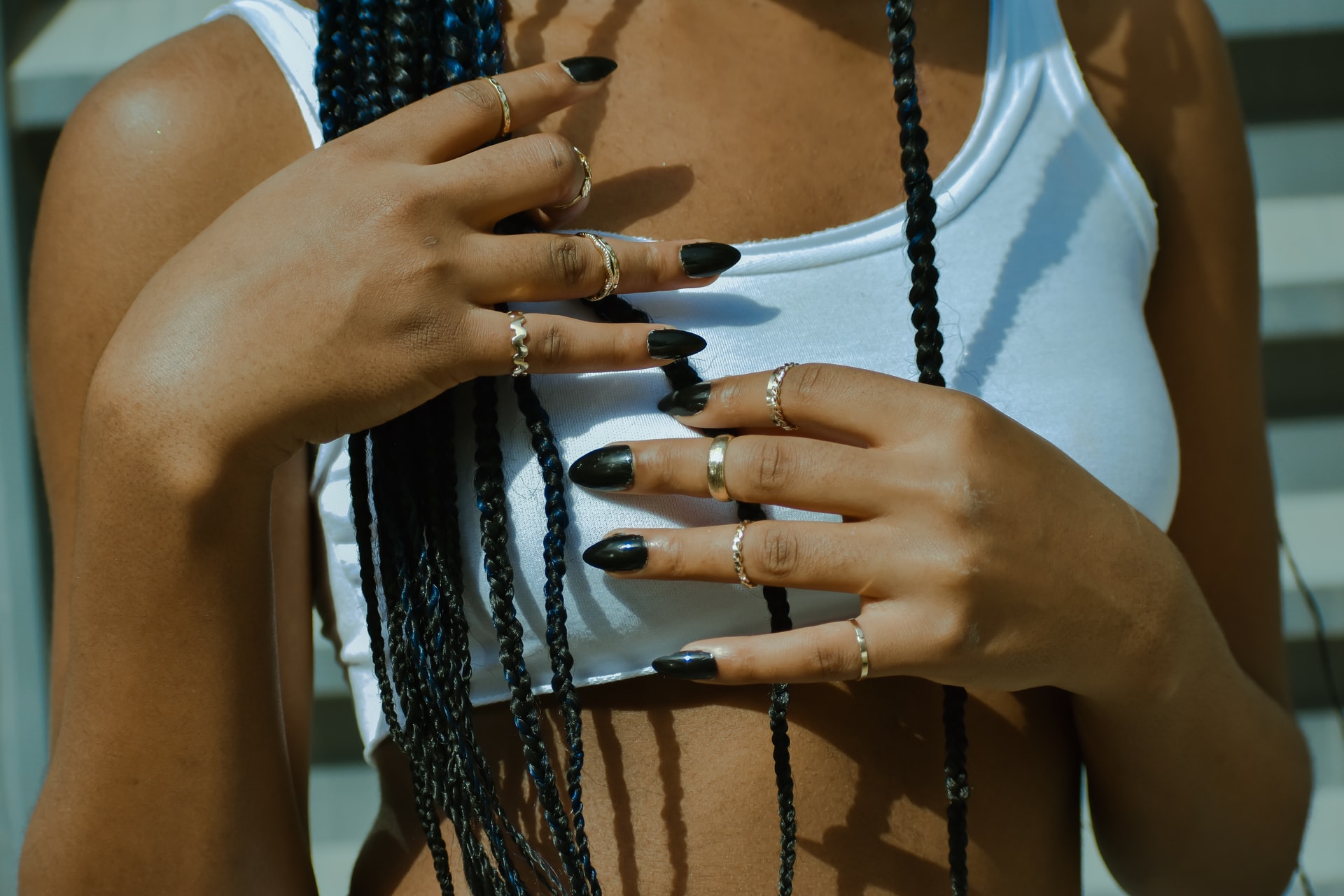 How are SNS nails applied?

This type of manicure is known to be long lasting and consists of organically processed chemicals Benzoyl Peroxide, Titatum Dioxide, Acrylic Ester Polymer, said to be safer to use on your nails. 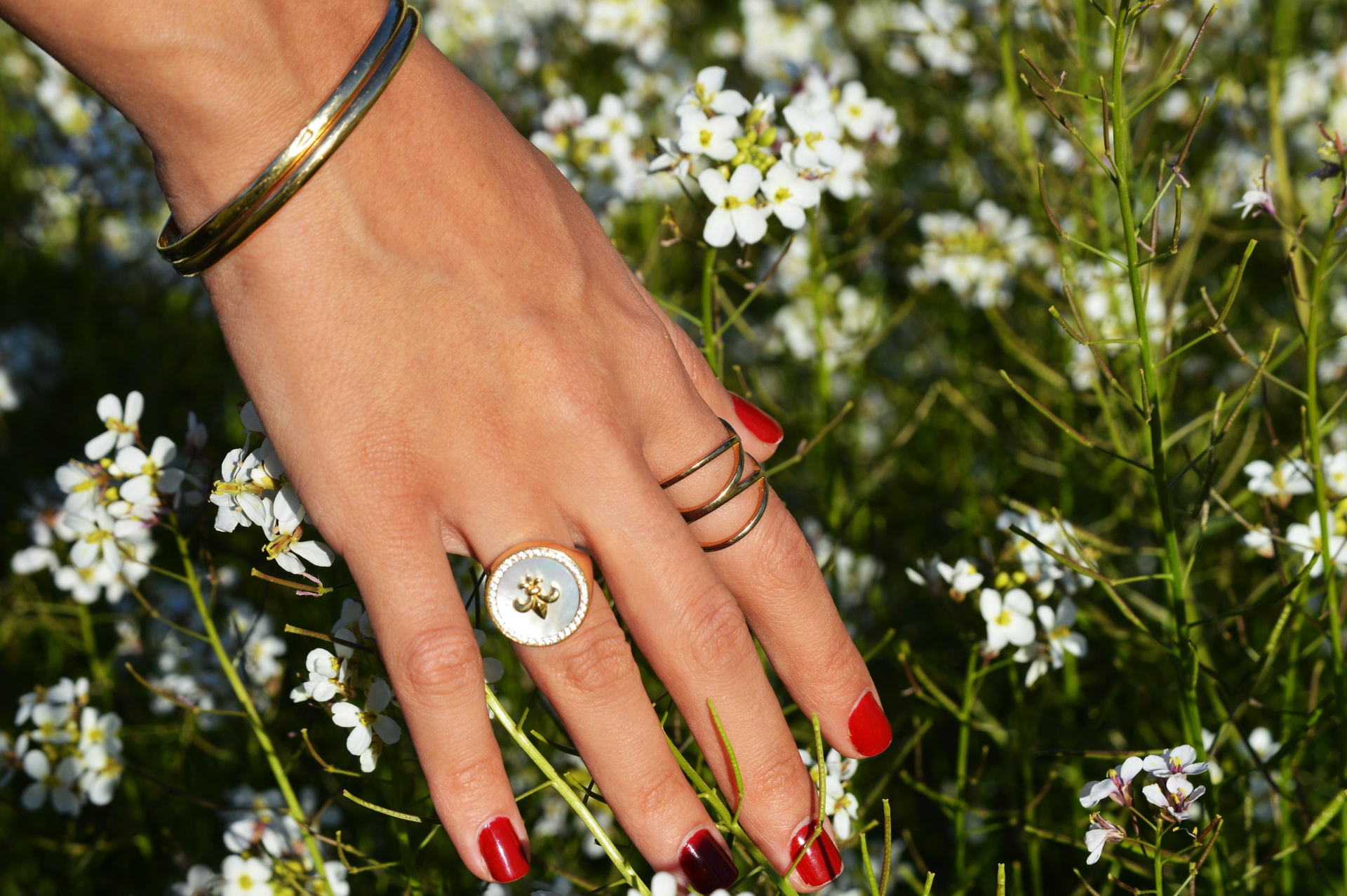 How long do SNS nails last?

SNS nails usually last up to two or three weeks, but as with any manicure it’s best to avoid activities that can chip them and to wear gloves if you’re doing strenuous work around the home (Another excuse to put your feet up if you ask us!)

Professional removal of SNS nails is advised, however you can also do this at home by simply soaking your nails in acetone for 15 – 20 minutes.

Why are SNS Nails better than Shellac, Acrylic or Gel Nails? SNS nails not only look natural, as they’re thinner than traditional acrylic, gel or shellac nails, but they are also healthier for your naturals too.

With dip powder, there is no need for nail filing so your nail bed will be in far better condition than with acrylics. The SNS nail technique also produces fewer harsh chemicals than other types of manicures and it doesn’t require using UV light, unlike a shellac nail manicure.

Ready to book your next in-home manicure?

Find out what the hype around SNS nails is all about and book an in-home manicure with Blys. 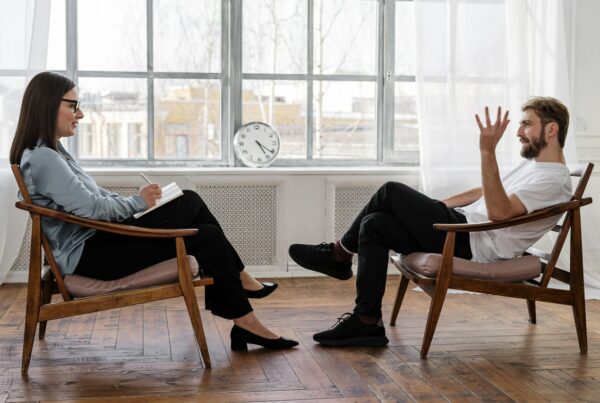 Why men are beginning to take self-care seriously 5 Simple Tips For Getting A Better Nights Sleep with I Love Linen Founder, Lauren Roe 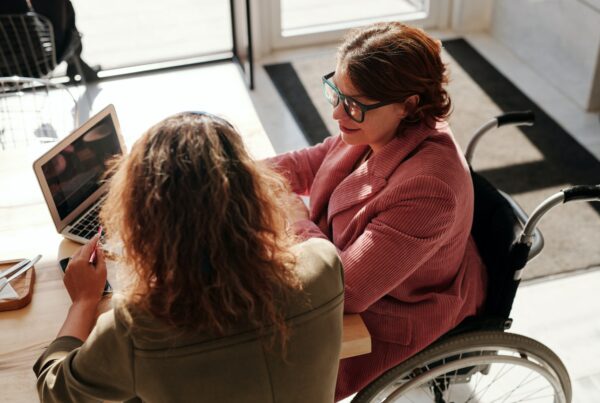 NDIS and Massage Therapy: What Does NDIS Funding Cover?