What is a Swedish Massage?

Home » Journal » What is a Swedish Massage?

What comes to mind when you think of a massage, the prototypical massage? Long strokes, karate chops, some knuckle kneading, and pain that feels almost like pleasure? That’s what the Swedish massage is: a classic, full-body massage.
Allow us to describe to you the various techniques that comprise the Swedish massage, and what they do to help you feel relaxed and rejuvenated; but first things first, let’s talk history.

Historically, the Swedish massage has been credited as originating from Sweden (makes sense). The Swedish Henri Peter Ling was largely albeit erroneously credited for the development of this style of massage and whilst this was in fact not the case, he remains known for his influence on Swedish Physical Education… but we digress.

What are the different techniques of Swedish massage?

Above, we mentioned that Mezger had developed the various techniques commonly associated with the Swedish massage. What are they?

This one is the most obvious, and the one for which Mezger was awarded his Doctorate, and which subsequently kick started his career. This deep stroke is used to relieve pain and improve flexibility of the muscles and joints, by working on making deep circular movements. This one’s great if you work out frequently, because it helps break down the micro-adhesions (the fibrous knots you get when your muscle heals, resulting in its growth).

Effleurage comes from the French “stroking” and is exactly what you think it is: the long soft strokes that everybody associates with classic massages. This is usually the first technique used during a Swedish, and encompasses what you would imagine a classic massage would. The strokes are long and smooth, and any pressure is gently regulated by the palm of the hand. Traditionally, these strokes cover the whole body (within reason), and move in the direction of the heart. The reason for this is to improve fluid circulation, and of course, all blood returns to the heart. Effleurage is often used at the beginning of a Swedish massage, as a warm up act prior to the deeper, more intense techniques. For the same reasons, this is often the technique used at the very end of the massage, to warm down and relax the body.

Petrissage comes from the French “kneading” and is equally self-explanatory.
In the same way that you would knead dough, to make it lighter, less dense, and generally nicer, petrissage aims to lift the muscles and squeezing. It lightens the muscles by rolling out the knots, making them feel relaxed. Petrissage is said to help improve fluid circulation, loosen muscles and arguably improves muscle tone, though this should be taken with a pinch of salt, as the research conducted in Physiology is updated perpetually.

Tapotement loosely translates as “tapping”, and embraces the rapid percussive tapping during a Swedish massage. This technique is slightly more aggressive, which, given the names of the forms of tapotement, “hacking”, “beating”, “plucking”, “pummelling”, “pounding”, “shaking”, seems hardly surprising. The variation of strokes combine to improve muscle tone, fluid circulation, loosens tension in the muscles, and can even relieve people with mucus in the lungs.
Although this sounds both violent and terrifying, it feels absolutely cathartic, and ironically, the term “tapotement” is usually reserved to describe tapping that is gentle in nature, like raindrops on a tin roof, so don’t worry!

Together these various techniques (these are but a few) form the Swedish massage which represents the epitome of massages. It helps relax you after a stressful week, improves the flow of lymph and blood to feel refreshed, and loosens the tension in muscles, all of which have knock-on effects on your appetite, sleep and immune system.

Are there any contraindications?

As always, the good, the bad and the ugly always balance out. First of all, if you are worried about the effects of a massage given a certain medical condition, always ask your doctor.

For example, there’s quite a lot of debate surrounding the safety of massages during the 1st trimester of pregnancy. Our recommendation would be to ask your doctor beforehand and discuss this with them, as they will have up to date knowledge on the issue.

Certain injuries (especially muscle, tendon or ligament injuries) preclude you from some of these techniques, so, if you want to go ahead with a Swedish massage, then be sure to alert your massage therapist of any injury or possible injury you may have.

Also, a lot of people will tell you that these massages are good right after a heavy workout session because they improve blood circulation and lend a hand to waste disposal of lactic acid, a byproduct of our muscles which is said to be responsible for the soreness you experience following a workout. Recent research has laid this theory to rest, suggesting that lactic acid might be evacuated within hours of your exercise regime, and more importantly, that some of these techniques (petrissage, notably) temporarily impede blood flow. In other words, avoid getting a Swedish right after a workout, and this shouldn’t be a problem.

What’s the difference between a Swedish massage & a remedial massage?

A Swedish massage is one you’d get to relax after a stressful week at work, or to just loosen a bit of tension and pamper yourself. If that’s what you’re after, consider avoiding a remedial massage, which aims to target specific ailments and pains, and can be a bit intense. We recently posted an article about Remedial massages, which will contain more details about when you might be interested in considering a Remedial massage rather than a Swedish.

What are the benefits of Swedish massage?

The benefits of Swedish massage extend past the obvious physical benefits like improving blood circulation and muscle tension to improve psychological well being as well. Nothing like a good back rub to sleep better and fight off any bugs! It leaves you feeling refreshed and ready for the next round of life.

Where can I get a Swedish massage? Is there a therapist near me?

The vast majority of spas will offer the Swedish because it is such a classic. Having said that, if you live in Sydney, then the therapist nearest to you is in your own living room. Find out more on our website, Blys, about mobile massage therapy.

Are you ready for Blys? 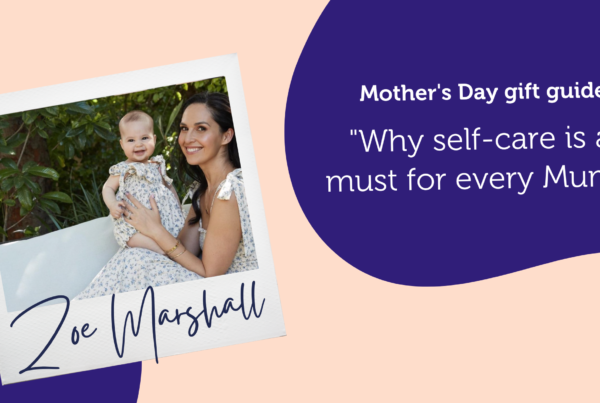 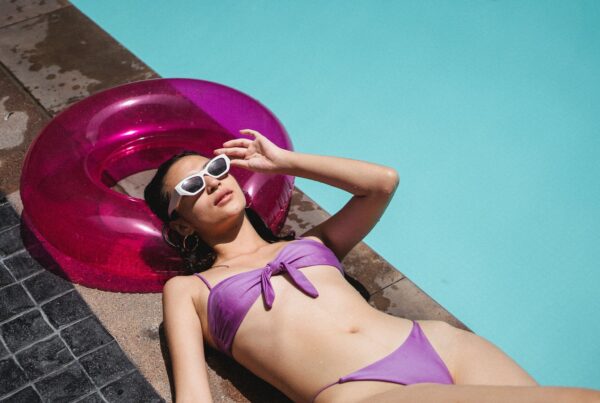 La Niña get in the way of your hot girl summer? Fight off winter with a sunless tan